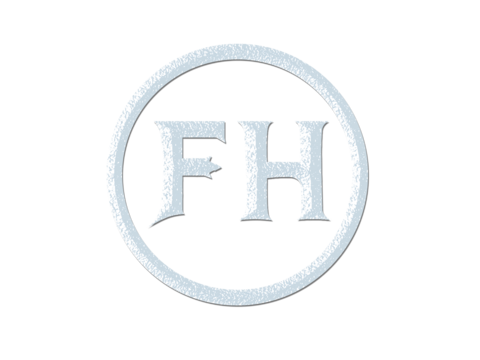 Stakna Monastery is also known as Stakna Gompa which is the most popular Buddhist monastery. It is located 26 km from Leh on the banks of Indus river. It was founded in the late 16th century by a Bhutanese scholar and saint, Chosje Jamyung Palkar. ‘Stakna’ literally means tiger’s nose which was given because it was built on a hill shaped similar to tiger’s nose. The architecture of Stakna Monastery is of Tibetan style

The Stakna Monastery is 26 km away from Leh. The best way to reach Stakna Monastery is by hiring a cab or on a bike or by your private vehicles. Many local buses are also available from Leh to nearby places like Sakti, Karu, Cemday etc. The bus will drop you on the Leh highway from there you need to walk around 800 metres to reach the spot. You are advised to book your tickets in advance because in seasonal time there is a huge demand and you may not get your desired tickets. You are also advised not to book after the month of November.

The best time to visit Stakna Monastery is between May to October because of the most favourable weather for travelling. The weather is quite pleasant and roads of Ladakh remains open during that time. But from November to May the roads remains closed due to heavy snowfall. Every year during April to September a local festival takes place at the nearby villages which you will find quite unique and different from normal ceremonies. The festival includes dance, music, handicrafts, painting and many more things and you will see the monks wearing colourful masks.

The are several places to visit around the monastery. A few to mention would be 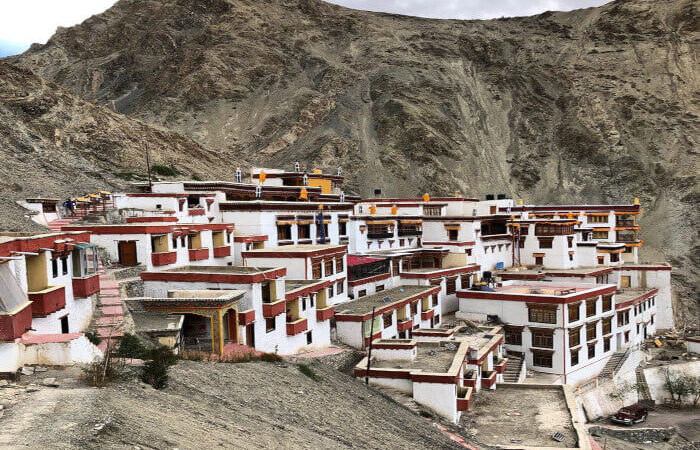 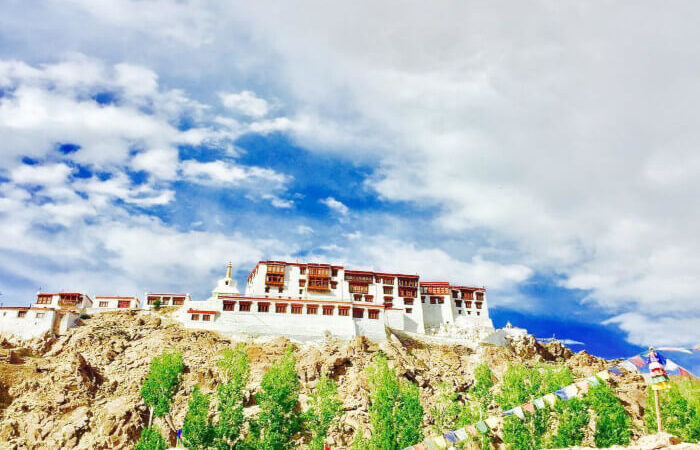 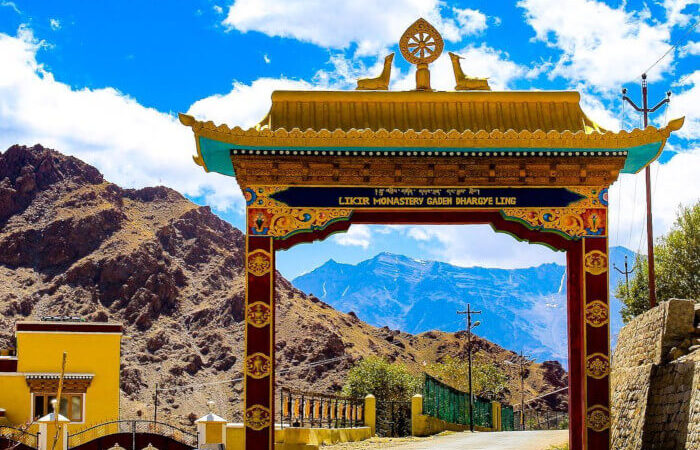 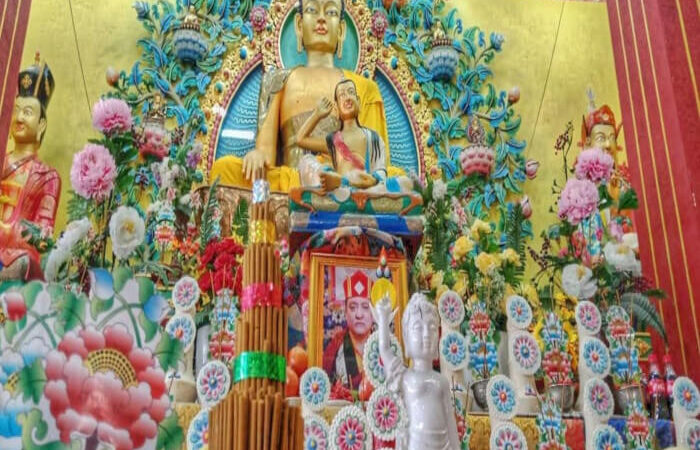 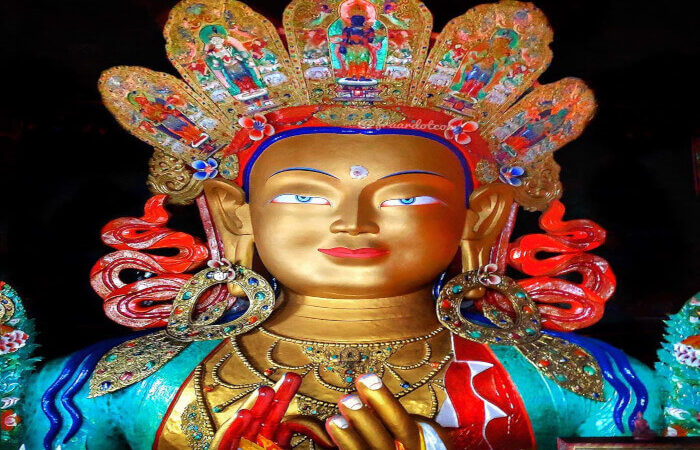 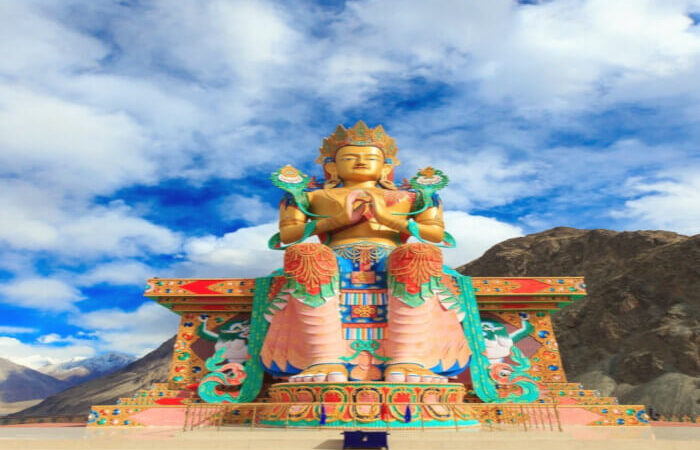 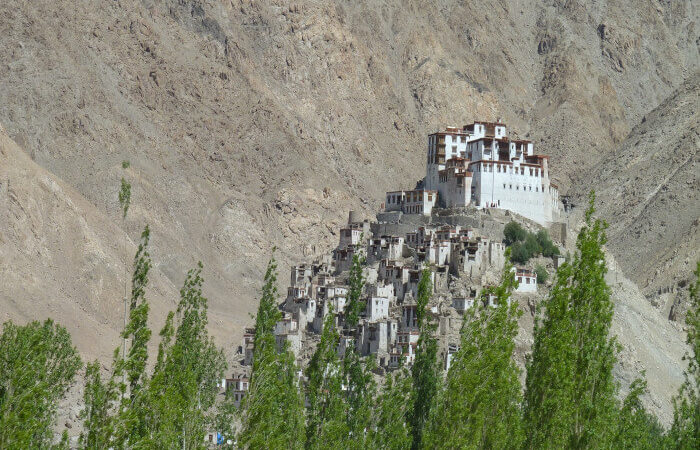 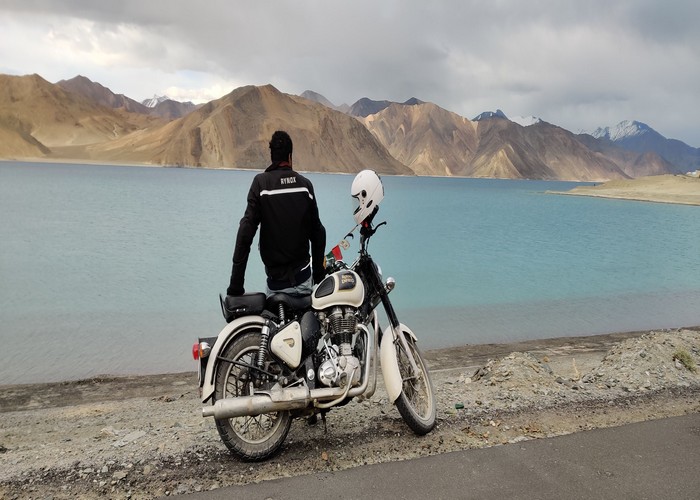 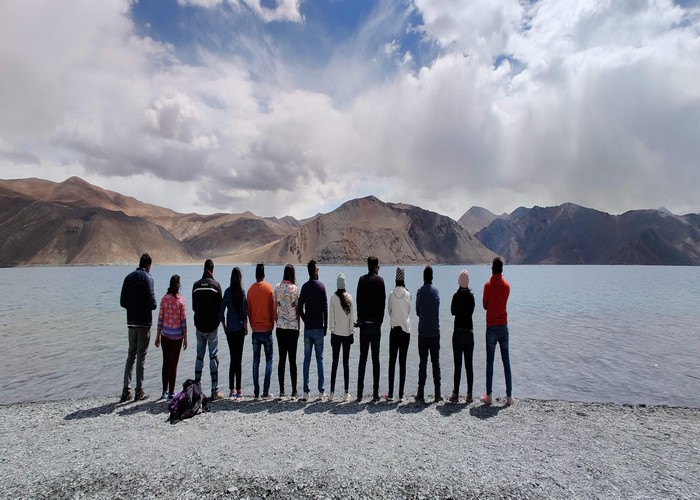 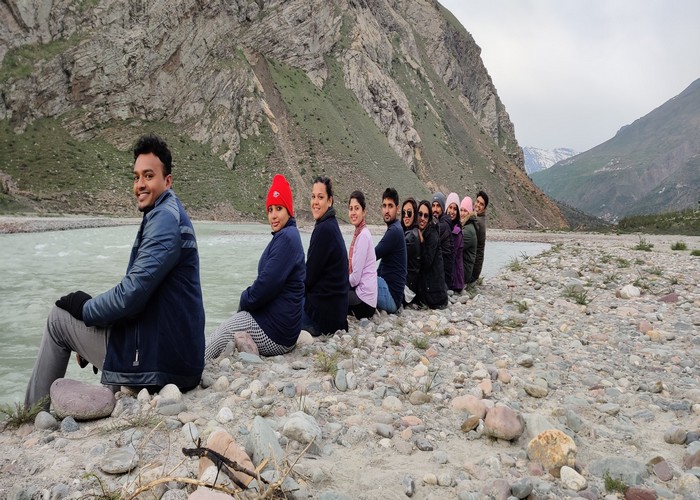 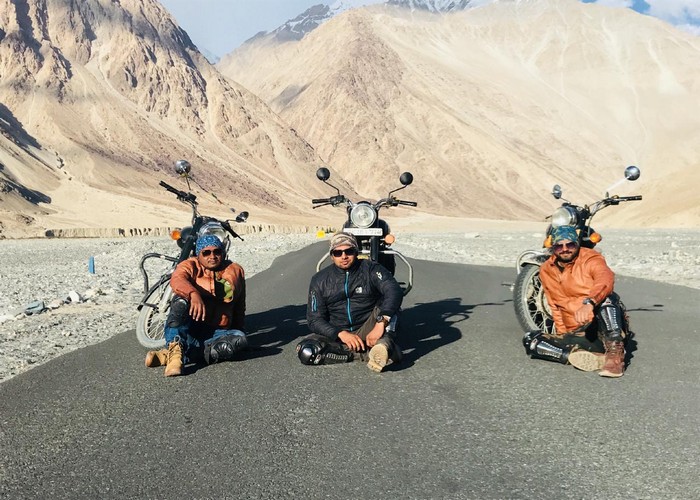 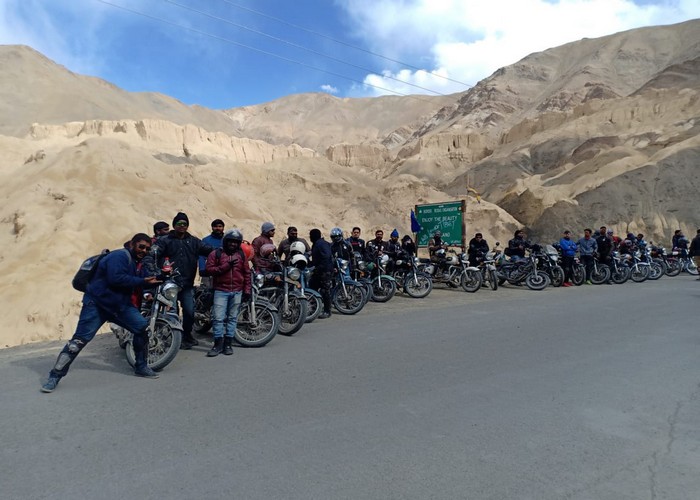 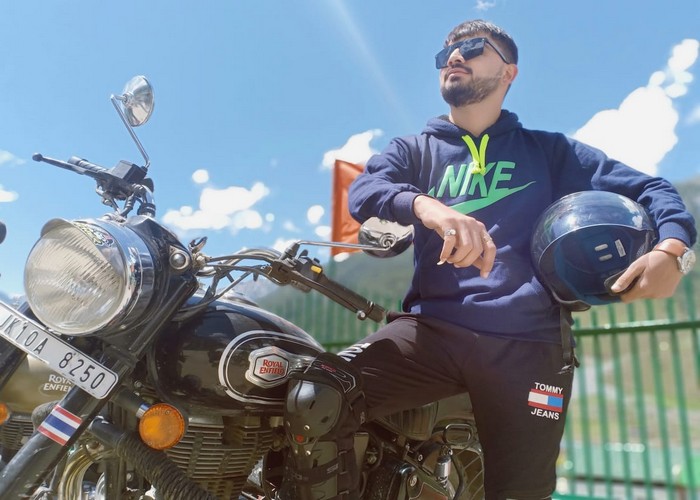